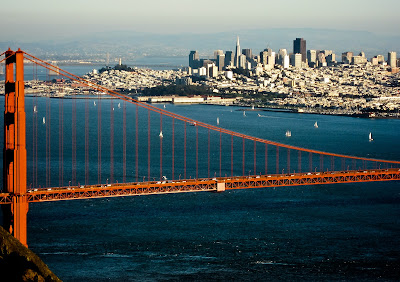 Darren Boyle at the Daily Mail offers a piece on a San Francisco Chinese gangster charged with murder and other charges.


A San Francisco-based Chinese mafia mob boss is facing murder charges for the 2006 gangland hit on his predecessor.

Raymond 'Shrimp Boy' Chow, is already facing charges of running the Ghee Kung Tong cultural organisation in the Bay area which prosecutors claim is a front for mob-based crime.

The 55-year-old convicted gangster is currently facing some 140 charges including racketeering, money laundering, smuggling, conspiracy and even moving smuggled cigarettes.


Now federal prosecutors claim that Chow involved in the murder of his former boss Allen Leung and a rival gang member Jim Tat Kong in 2006.

Assistant US Attorney WIlliam Frenzen appeared in court yesterday and said details of the charges would be presented to a grand jury on Thursday.