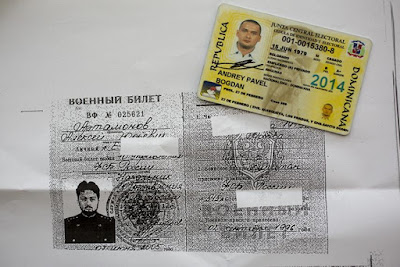 Veteran journalist Bryan Denson, author of The Spy's Son: The True Story of the Highest-Ranking CIA Officer Ever Convicted of Espionage and the Son He Trained To Spy for Russia, offers a piece in Newsweek on the efforts of former Navy SEALs and intelligence officers to aid two former Russian spies.


An unlikely group of Americans has come to the rescue of two Russian spies who defectedto the U.S. and gave troves of information to the CIA and FBI, only to be booted off the government payroll and stranded in Oregon with no jobs.
An ad hoc network of former special operations and intelligence officers, no fans of Russia’s spy network, has rallied behind Jan and Victorya Neumann, two former employees of the Federal Security Service, (a KGB spinoff known as the FSB). They are disappointed that the U.S. has failed to honor a system to pay and protect foreign spies who help America by spilling secrets about their homelands.
You can read the rest of the piece via the below link: 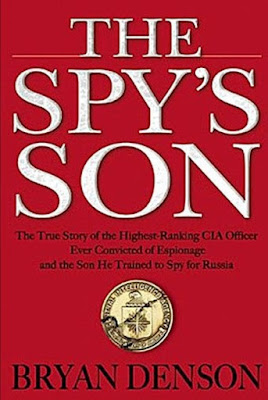 You can also read my Q&A with Bryan Denson via the below link: