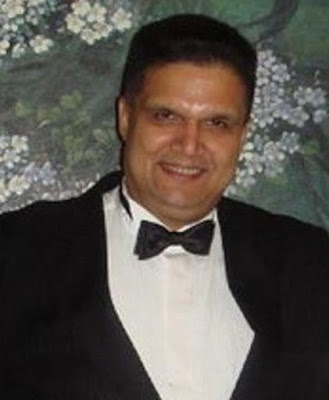 Craig Witlock at the Washington Post offers a piece on the U.S. Navy "Fat Leonard' bribery and fraud scandal.


For Fat Leonard, conning the U.S. Navy was a big piece of cake.
The Navy allowed the worst corruption scandal in its history to fester for several years by dismissing a flood of evidence that the rotund Asian defense contractor was cheating the service out of millions of dollars and bribing officers with booze, sex and lavish dinners, newly released ­documents show.
The Singapore-based contractor, Leonard Glenn Francis, found it especially easy to outwit the Naval Criminal Investigative Service (NCIS), the renowned law enforcement agency that has inspired one of the longest-running cop shows on television.
Starting in 2006, in response to a multitude of fraud complaints, NCIS opened 27 separate investigations into Francis’s company, Glenn Defense Marine Asia. In each of those instances, however, NCIS closed the case after failing to dig up sufficient evidence to take action against the firm, according to hundreds of pages of law enforcement records ­obtained by The Washington Post under the Freedom of ­Information Act.
Known as Fat Leonard for his 350-pound physique, Francis held lucrative contracts to resupply U.S. warships and submarines in ports throughout Asia. He was also legendary within the Navy for throwing hedonistic parties, often with prostitutes, to entertain ­sailors.
You can read the rest of the piece via the below link: 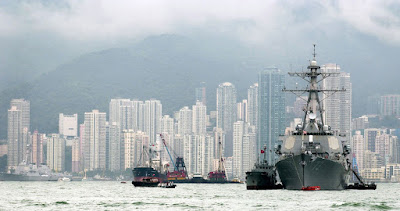