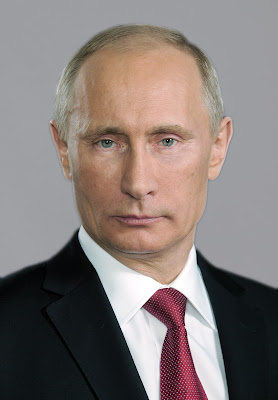 Ralph Peters, a retired U.S. Army Lt Colonel and author, offers his take on Russia's Vladimir Putin in a column in the New York Post.


Vladimir Putin is our enemy. Not because we want him to be, but because resentment and hatred of the United States is central to his being. Russia’s president yearns to do us harm.
He blames us for the Soviet Union’s self-wrought collapse. He blames us for Russian stagnation. He blames us for the derelict lot of his drunken, diseased country. And he wants revenge.
Putin has five strategic goals: He wants international sanctions lifted, Europe divided and NATO destroyed. He seeks to restore the empire of the czars. And he wants to humiliate the United States.
You can read the rest of the piece via the below link: 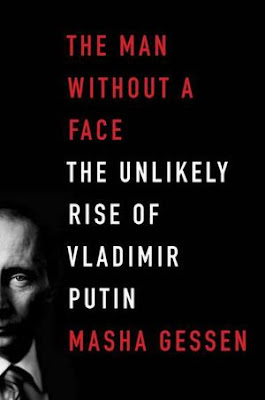 You can also read an earlier post via the below link: