Meet The Dyslexic Spy Who Almost Took Down The Feds 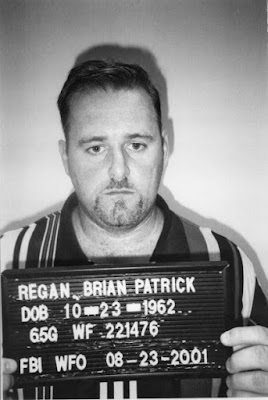 Joselin Kinder at the New York Post offers a piece on the dyslexic spy who couldn't spell.


When FBI special agent Steven Carr opened a package FedExed to him from the FBI’s New York office in December 2000, he assumed it would contain the typical inter-office issue. Instead, he found three letters that had been encrypted and mailed out to the Libyan consulate.
“I am a Middle East North African analyst for the Central Intelligence Agency,” the letter read. “I am willing to commit espionage against the US by providing your country with highly classified information.”
Carr then found items marked “CLASSIFIED SECRET” and “CLASSIFIED TOP SECRET” — mostly satellite images of Middle Eastern military operations. If Libya wanted more secrets, the spy wrote, it would have to take out an ad in the classified section of the Washington Post and pay $13 million.
“I will remain anonmus . . . I will be putting myself and my family at great risk,” one part read.
A US intelligence agency had a mole — and now the FBI had to figure out who he was. One detail stood out among the rest: He was a terrible speller.
You can read the rest of the piece via the below link: 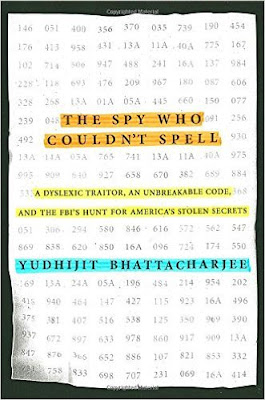