Top 10 Slangy Crime Novels: As Well As Masterful Exercises In Suspense And Social Realism, The Best Fiction In This Genre Is Also A Rich Repository Of Slang 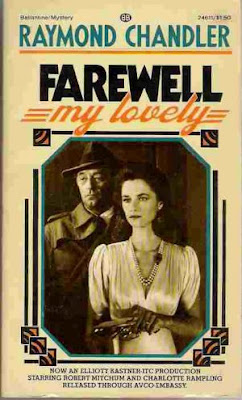 Max Decharne at the British newspaper the Guardian offers a piece on the top ten "slangy" crime novels.


I've spent most of my adult life reading vintage crime novels. Often dismissed out of hand at the time they appeared, over the past century they have preserved a huge variety of slang. Not surprisingly, when researching my new book, Vulgar Tongues: An Alternative History of English Slang, it was these stories that provided the richest seam of words and phrases, initiating the reader into a world in which people order a drink by saying, “Break out another bottle of that bug spray,” or acknowledge someone’s black eye with the phrase, “Who’s been kissin’ your puss?” 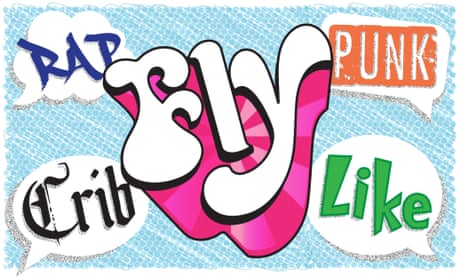 Slang: the changing face of cool

Read more
Raymond Chandler famously credited Dashiell Hammett with giving murder “back to the kind of people that commit it for reasons, not just to provide a corpse … He put these people down on paper as they are, and he made them talk and think in the language they customarily used for these purposes.”
Hammett learned underworld slang at first hand, working as a detective for the Pinkerton agency; few other crime writers will have had the dubious pleasure of being beaten over the head with a house brick in an alley while tailing a suspect. However, the most influential jargon over the years has probably been the laconic asides of Chandler’s own Philip Marlowe – not bad for a writer educated at Dulwich College in Edwardian London.
... 7. Farewell, My Lovely by Raymond Chandler (1940)
“It was a blonde. A blonde to make a bishop kick a hole in a stained glass window.” Chandler’s exuberant follow-up to The Big Sleep, establishing the blueprint for the wisecracking, slightly shop-soiled private eye. People with guns say things like, “Stick up. Be very quiet and everything will be jake,” while invitations to the booze are made with the phrase, “Let’s you and me nibble one.”
You can read the rest of the piece via the below link: 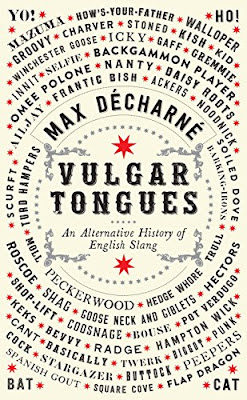