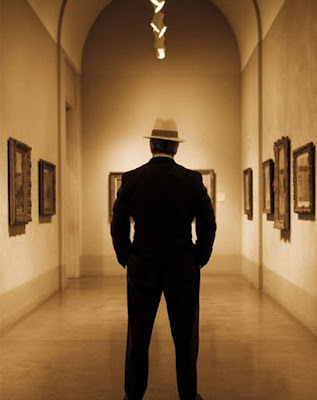 Erin Arvedlund at the Philadelphia Inquirer offers a piece on art crime investigator and retired FBI special agent Robert K. Wittman, author of The Devil's Diary: Alfred Rosenberg and the Stolen Secrets of the Third Reich.


Art crimes expert Robert K. Wittman, a retired FBI agent, this year published a new book -- "The Devil's Diary: Alfred Rosenberg and the Stolen Secrets of the Third Reich" -- with a Philadelphia twist.
It's the story of Lansdale lawyer Richard Kempner, who until his death held on to a startling secret -- he'd prosecuted Nazi officers at Nuremberg, and purloined the private diary of Hitler's favorite ideologue Alfred Rosenberg.
But that is just the latest crime he's solved. Wittman  joined the FBI as a special agent in 1988, and was drawn to art crimes not longer after starting  work at the federal agency. His mentor suggested taking art appreciation classes at the Barnes Foundation when it was still located on the Main Line.
As a result of that and other specialized training in art, antiques, jewelry and gem identification, he served as the FBI’s investigative expert involving cultural property crime. During his 20-year FBI career he helped recover more than $300 million worth of stolen art and cultural property.
You can read the rest of the piece via the below link: 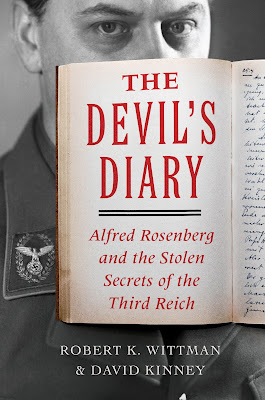