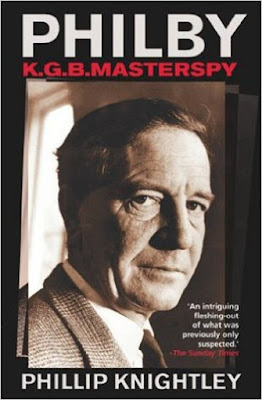 Matt Schudel at the Washington Post reports that Philip Knightly (seen in the below photo), a veteran British journalist and the author of Philby: Master Spy, The First Casualty: From the Crimea To Vietnam: The War Correspondent as Hero, Propagandist, and Myth Maker, and other books on espionage and journalism, has died.


Phillip Knightley, who was the only western journalist to interview British spy Kim Philby, a longtime double agent for the Soviet Union, and who wrote compelling books about journalism and the history of spycraft, died Wednesday in London. He was 87.
His death was first reported by the London Times. The cause was cancer.
You can read the rest of the piece via the below: 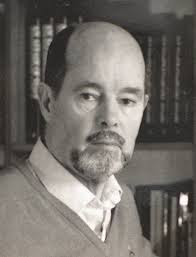 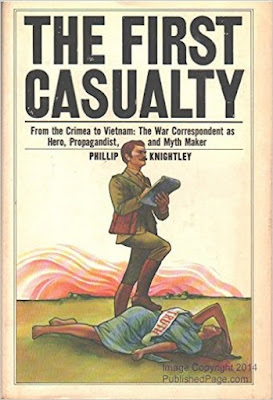