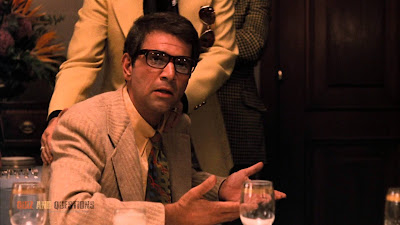 Mike Barnes at the Hollywood Reporter offers a report on the death of Alex Rocco, who portrayed the character Moe Greene in the classic crime film, The Godfather appeared in another crime classic film, The Friends of Eddie Coyle.

Alex Rocco, the veteran tough-guy character actor with the gravelly voice best known for playing mobster and Las Vegas casino owner Moe Greene in The Godfather, has died. He was 79.

Rocco died Saturday, his daughter, Jennifer, announced on Facebook. No other details of his death were immediately available.