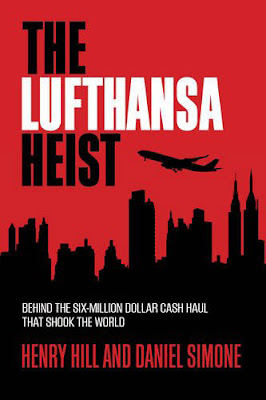 Bill Sanderson at the New York Post reports on the claims in a new book about New York gangster John Gotti's involvement in the murder featured in Martin Scorsese's classic crime film, Goodfellas.


It was time for Tommy ­DeSimone to die.
The mobster — famously portrayed by Joe Pesci in “Goodfellas” — killed two made men, tried to rape the wife of his gangster pal Henry Hill and stupidly lifted his ski mask during 1978’s historic $6 million Lufthansa heist.
So John Gotti took care of it — personally.
The handsome capo used a silencer-equipped Colt .38 to shoot DeSimone three times in the skull in January 1979 in the basement of an Italian restaurant on Arthur Avenue in The Bronx, says an upcoming book, “The Lufthansa Heist,” written by Hill and journalist Daniel Simone.
It’s the first time the details of Gotti’s role in the death of the 28-year-old psychopath have been revealed. 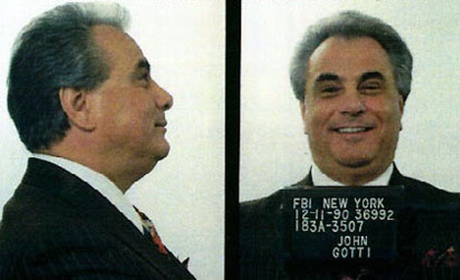