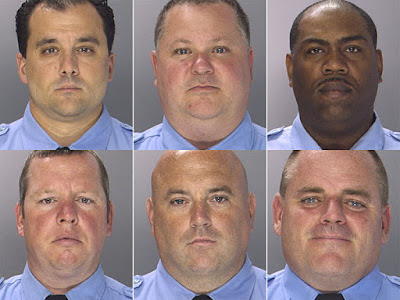 Six former Philadelphia police officers acquitted of corruption charges by a federal jury in May have won their jobs back through arbitration, a spokesman for Mayor Nutter confirmed Friday.

McDonald said five of the officers would be assigned to districts and would not return to the Narcotics Field Unit. Norman will be assigned to the impound lot.