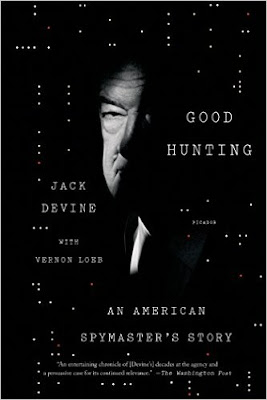 Devine, the author of Good Hunting: An American Spymaster's Story, served as acting director and associate director of the CIA's overseas operations from 1993 to 1995. He also headed the CIA's Afghan Task Force that helped to defeat the Soviets in Afghanistan in 1987.

You can read my interview with Jack Devine below: 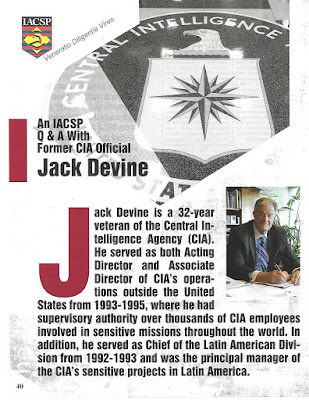 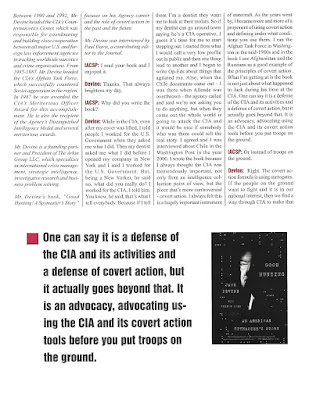 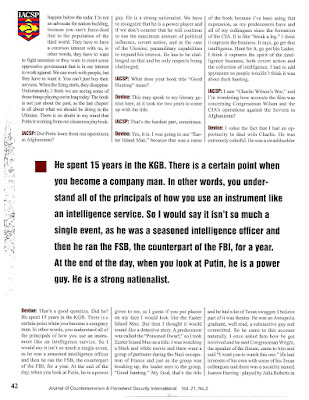 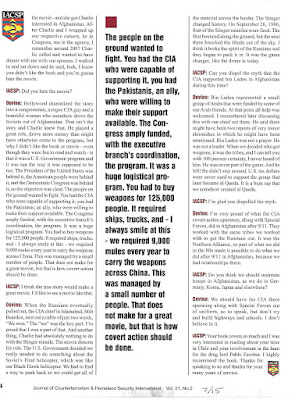 Note: You can click on the above to enlarge.
Posted by Paul Davis at 5:36 PM