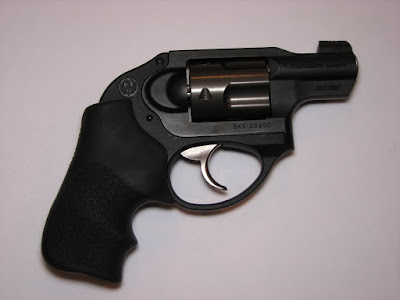 John R. Lott Jr offers a piece at Philly.com on the growing number of people who own guns and have a licence to carry.


Americans are increasingly convinced that owning a gun makes them safer.

A new Rasmussen poll found that an overwhelming margin of Americans (68 to 22 percent) “feel safer in a neighborhood where guns are allowed.” And a series of polls by Gallup, Pew Research Center, and ABC News/Washington Post show similar results.

But it isn’t just what people say. They are clearly putting increased stock in self-defense. Since 2007, the number of concealed handgun permits has soared from 4.6 million to 12.8 million. A new study by the Crime Prevention Research Center finds that a record 1.7 million permits have been issued in just the past year. This is a 15.4 percent increase.

While 5.2 percent of adults nationwide have a permit, in Pennsylvania it is almost 11 percent, ranking it fourth in the country. More than 1 million Pennsylvanians have permits.