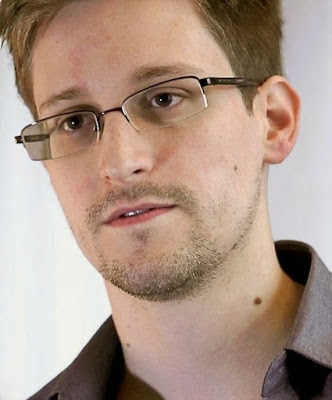 Ian Drury at the British newspaper the Daily Mail reports on the damage caused to British security by American spy and traitor Edward Snowden.


US traitor Edward Snowden has undermined British security by making it much harder for UK spies to fight terrorists, a report warns today.

Intelligence chiefs are increasingly concerned that they are struggling to track extremists, including those from Islamic State, after the fugitive leaked files stolen from GCHQ and the US National Security Agency.

Snowden’s disclosure of up to 1.7million classified files presented a ‘significant challenge’ to the authorities tasked with electronically tracking targets who ‘pose a risk to collective security’, experts found.

http://www.dailymail.co.uk/news/article-3160051/How-Snowden-sabotaged-spies-keeping-track-terror-Fanatics-using-sophisticated-data-encryption-avoid-detection-learning-techniques-leaked-files.html
Posted by Paul Davis at 7:01 AM