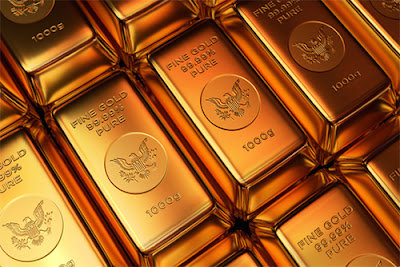 
The recent announcement that federal authorities have returned nearly $12 million in recovered losses to more than 1,000 victims of an elaborate fraud scheme represents still another cautionary reminder that all that glitters is not gold.
For nearly seven years, Goldfinger Coin & Bullion operated a website that purported to provide an easy way for customers to invest in precious metals. Users could buy, hold, and transfer gold and silver on the California company’s online platform, e-Bullion.com, and convert their holdings to cash at ATMs around the world. With gold’s market value steadily rising, the operation seemed like a lucrative bet.
But as investigators discovered in 2008, the company was doing much more than trading in precious metals. Without a license, Goldfinger was operating almost solely as a money-transmitter, earning owners Jim and Pamela Fayed millions from fees on users’ transactions. The e-Bullion website touted no fees for establishing or funding an account, but there was a cost for converting virtual holdings back into real money. FBI and IRS investigators determined that about $35 million per month funneled through Goldfinger and e-Bullion at the company’s height, and very little of it came from trading precious metals.