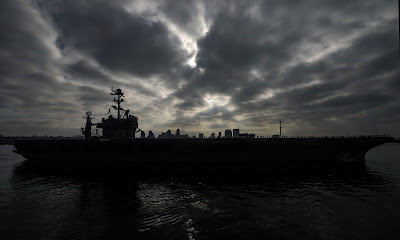 Note: You can click on the above photo to enlarge.
Posted by Paul Davis at 11:36 AM