Love Him Or Hate Him: A Look Back At Former Philadelphia Mayor & Top Cop Frank Rizzo 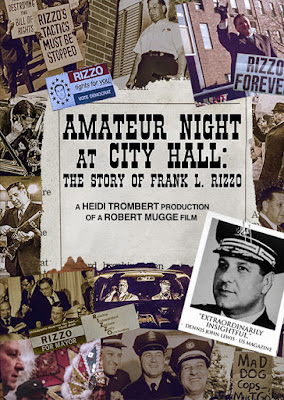 Years after the death of Frank Rizzo, the former Philadelphia mayor and top cop remains controversial.

A local Black Lives Matter group is attempting to have the statute of the late mayor removed from in front of the City Services Center. I believe they will fail. 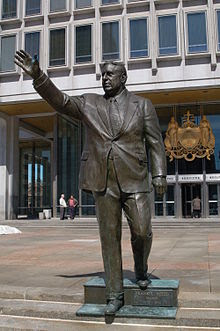 I watched the Robert Mugge short film on Frank Rizzo and I thought it attempted to be balanced, but perhaps failed.

I was glad to hear former Rizzo foe Thatcher Longstreth state that Rizzo was anti-criminal, not anti-black.

A good bit of street crime is committed by blacks - and against blacks for the most part - and Rizzo was against criminals, be they black or white.

A few years back my friend, a retired Philadelphia detective, introduced me to Anthony Fulwood, a big cop, bigger than Rizzo, who had been Rizzo's bodyguard. The late Anthony Fulwood happened to be black. Rizzo's life and safety were in the hands of a black cop. And Anthony Fulwood was very fond of Rizzo.

I didn't agree with many of Rizzo's economic policies as mayor, but I thought he was a good police commissioner, all things considered.

To get a more balanced view of Frank Rizzo, I suggest you read The Cop Who Would Be King by two Philadelphia newspaper men. 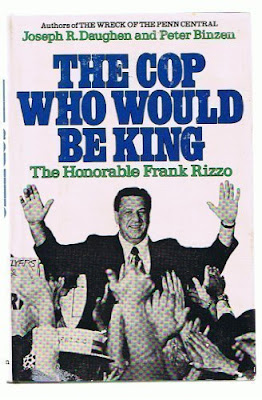 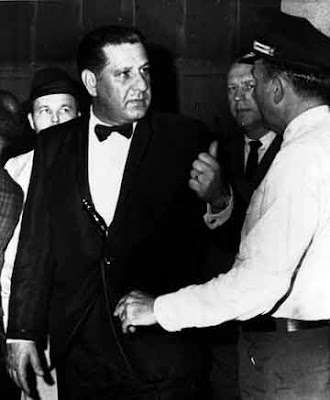 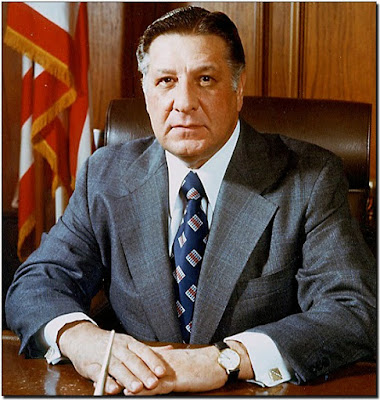