John Timoney, Who Rose From NYPD Beat Cop To Top Cop In Philadelphia And Miami, Dies 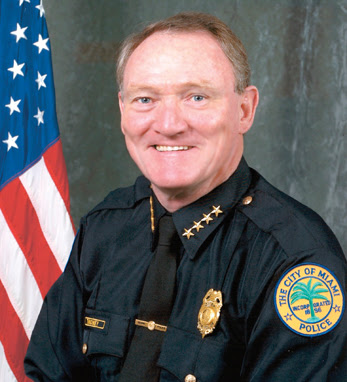 Chris Palmer at the Philadelphia Inquirer reports that former Philadelphia police commissioner John Timoney has died. He was 68. 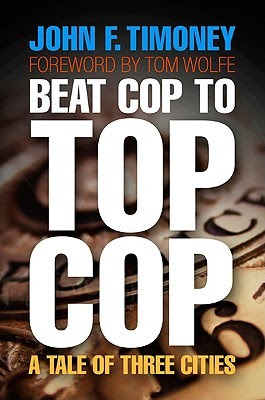 I met John Timoney several times while he was Philadelphia's top cop.  I witnessed Timoney's hands on management style while covering the street riots during the Republican National Convention in Philadelphia in 2000.

I later interviewed John Timoney for Counterterrorism magazine. You can read the interview via the below link:

You can also read my Crime Beat column on John Timoney via the below link: