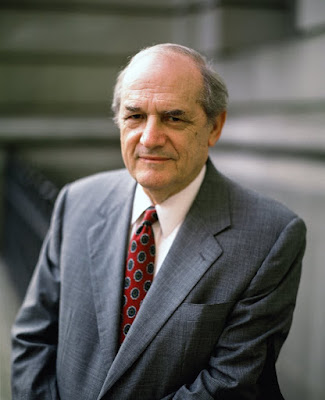 Chris Koseluk at the Hollywood Reporter offers a piece on the late Steven Hill, the actor who portrayed the original DA on TV's Law & Order and the leader of the IMF on the first season of Mission Impossible.

Steven Hill, the stoic actor who was an original castmember on both the 1960s iconic television series Mission: Impossible and the ground-breaking 1990s drama Law & Order, died Tuesday. He was 94. 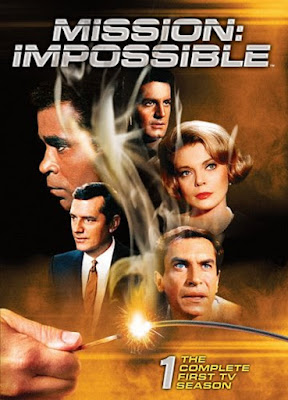