US Navy Sailor Sentenced To A Year Behind Bars For Taking Photos Of A Nuclear Submarine... Despite His Pleas His Crime Was No Different To Hillary Clinton's Email Server Controversy 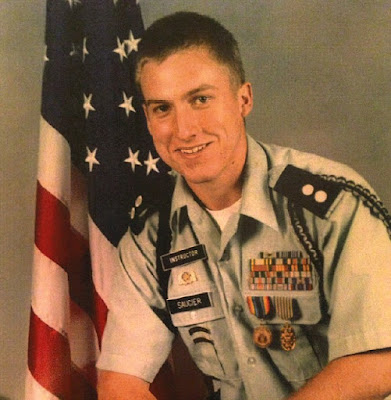 The Daily Mail reports that a U.S. sailor received a year in prison for taking photos of a nuclear submarine.


A Navy sailor was sentenced to a year in prison for taking photos of classified areas inside a nuclear attack submarine despite his pleas that it was similar to how Hillary Clinton used a private server to send classified emails.

Kristian Saucier, of Arlington, Vermont, appeared in federal court in Bridgeport, Connecticut on Friday where a judge also ordered him to serve six months of home confinement with electronic monitoring during a three-year period of supervised release after the prison time.

He pleaded guilty in May to unauthorized detention of defense information and had faced five to six years in prison under federal sentencing guidelines.

Saucier admitted to taking six photos of classified areas inside the USS Alexandria in 2009 when it was in Groton and he was a 22-year-old machinist mate on the submarine.

Kristian Saucier’s attorneys tried working a Hillary Clinton angle, arguing that the Democratic presidential nominee had been 'engaging in acts similar to Mr. Saucier' with information of much higher classification, according to US News. 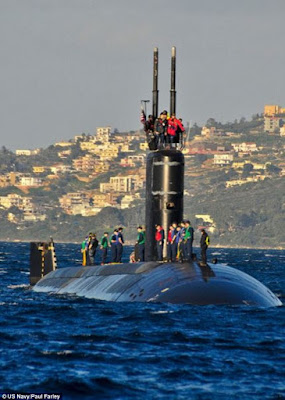