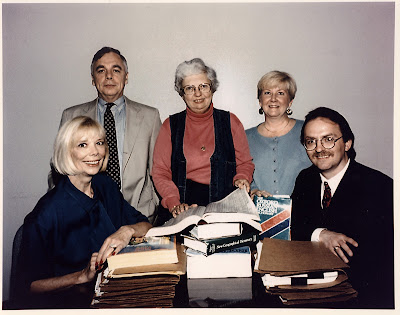 The CIA released a piece on the late Jeanne Vertefeuille (seen above in the center of the group photo), one of the CIA officers who caught CIA spy and traitor Aldrich Ames.


At first, I wanted to jump across the table and strangle him. But then I started laughing. It was really funny, because he was the one in shackles, not me.”

This was the reaction of CIA officer Jeanne Vertefeuille upon learning that Aldrich Ames, the most damaging mole in CIA history, had once given his Soviet handlers her name when they asked what other CIA official could be framed for Ames’s own treachery.

Fortunately that strategy did not pan out, and instead Jeanne led the internal task force that ultimately brought Ames to justice. It was the pinnacle of a long and memorable career in CIA. 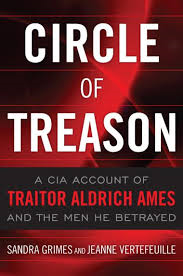 You can also read my Counterterrorism magazine interview with Sandra V. Grimes (seen on the left in the above group photo) via the below link:

Grime worked with Jeanne Vertefeuille and helped catch Ames. She and Jeanne Vertefuille wrote Circle of Treason: A CIA Account of Traitor Aldrich Ames and the Men He Betrayed.