My Washington Times Review Of 'By Honor Bound: Two Navy SEALs, The Medal Of Honor, And A Story Of Extraordinary Courage' 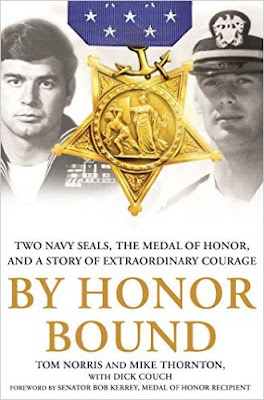 My review of By Honor Bound appears in the Washington Times today.

http://www.washingtontimes.com/news/2016/aug/28/book-review-by-honor-bound-two-navy-seals-the-meda/
Posted by Paul Davis at 12:25 AM