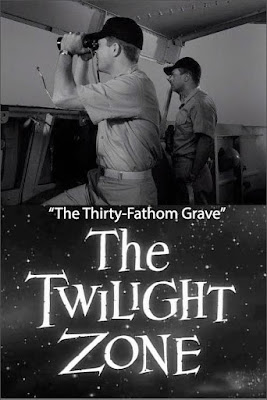 I was a huge fan of Rod Serling’s The Twilight Zone when I was a kid in the 1960s. 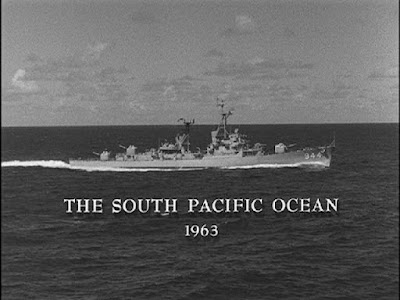 Perhaps because I was anxiously waiting until I was 17 so I could join the U.S. Navy (which I did in 1970), one of my favorite episodes was The Thirty Fathom Grave, which aired on CBS in 1963.

Written by Rod Serling (seen in the below photo) and directed by Perry Lafferty, the episode is a haunting, supernatural tale about a Navy destroyer that encounters a banging noise from the deep.

The ship’s captain (Simon Oakland) is dealing with the odd behavior of a previously outstanding chief petty officer (Mike Kellin) when he and his crew discover the noise is coming from a submarine that was sunk 20 years before. 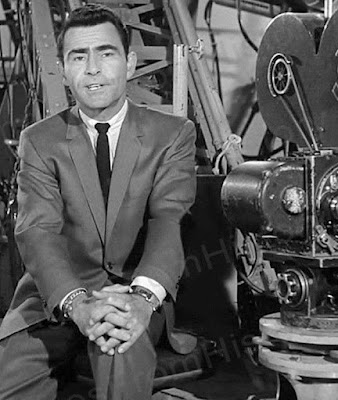 “Incident one hundred miles off the coast of Guadalcanal. Time: the present. The United States naval destroyer on what has been a most uneventful cruise,” Rod Serling, The Twilight Zone's writer, host and narrator, said as he appeared at the beginning of the program. “In a moment they’re going to send a man down thirty fathoms to check on a noise maker – someone or something tapping on metal. You may or may not read the results in a naval report, because Captain Beecham and his crew have just set a course that will lead this ship and everyone on it into The Twilight Zone.”

The episode was intelligent, innovative and insightful. I believe today's viewers will enjoy the program and Navy veterans will especially enjoy it.

I recently watched The Thirty Fathom Grave and enjoyed it once again.

You can watch The Thirty Fathom Grave via the below link: 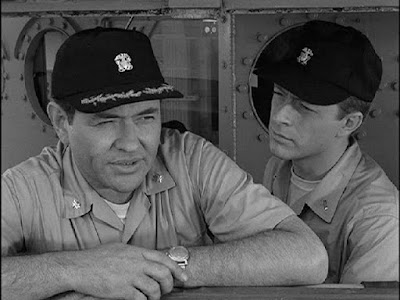 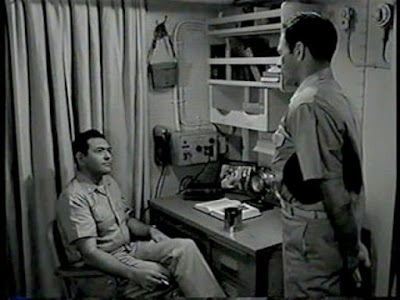 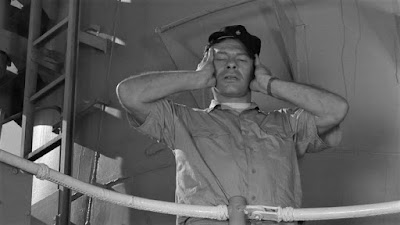