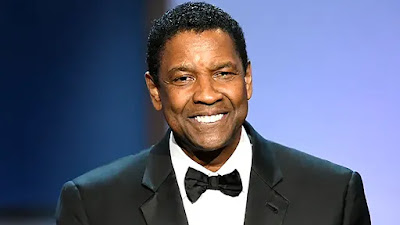 The 66-year-old actor has portrayed several law enforcement characters throughout his career including valorous ones in films like "Virtuosity," "Out of Time" and "Inside Man" as well as more nefarious cops in films like "Training Day." He’ll play another cop in the movie "The Little Things" set for release later this month.

At the moment conversations of police brutality and effectiveness sparked by the Black Lives Matter movement have led to shows like "Cops" and "Live P.D." getting pulled from the air. As a result, Yahoo Entertainment asked the legendary actor how he feels about portraying law enforcement in a climate in which the Black community isn’t keen to see them glorified on screen.

"I have the utmost respect for what they do, for what our soldiers do, [people] that sacrifice their lives," Washington told the outlet. "I just don’t care for people who put those kind of people down. If it weren’t for them, we would not have the freedom to complain about what they do."