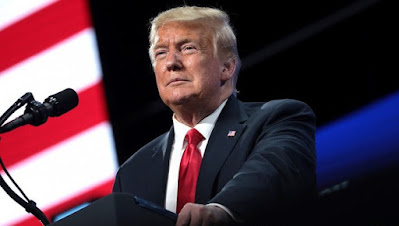 U.S.—Media outlets from coast to coast praised President Trump today after he accepted the results of the 2020 election in a relatively timely fashion. Even CNN pointed out that it took Trump way less time to accept the results than it has two-time failed presidential candidate Hillary Clinton.

“You’ve got to give Trump credit here,” said Chris Cuomo during a segment of his popular show on CNN last night. “Sure, he might be literally the worst president we’ve ever seen, but at least he’s willing to accept a democratic election...UNLIKE SOME PEOPLE.”

CNN then cut to an interview from last week in which Hillary Clinton once again claimed that the 2016 election was stolen by the Russians.