Cal Thomas: Media's Swoon Over Biden Nothing New When Considering The History Of Journalism 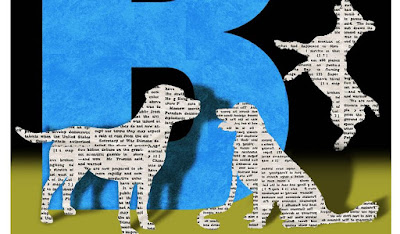 Cal Thomas in his column at the Washington Times looks back on bias and sensationalism in the history of journalism.

There is a perception, supported by many surveys, that what passes for contemporary journalism is more biased, even propagandistic, than in earlier times. One of the definitions of “journalism” on Dictionary.com will affirm that attitude for many: “writing that reflects superficial thought and research, a popular slant, and hurried composition …”

Journalism has, in fact, been infected by bias and sensationalism from the start. In his book, “Infamous Scribblers,” Eric Burns suggests that colonial journalism would often make today’s tabloids look like real news. Their slogan could have been “all the unfit news we print.”

Newspapers of those days published unverified scandals and statements by rival politicians that would today be considered slanderous, even libelous.

George Washington coined the phrase Mr. Burns used for his book title. The summary on Amazon.com reads: “The journalism of the era was often partisan, fabricated, overheated, scandalous, sensationalistic and sometimes stirring, brilliant, and indispensable. Despite its flaws — even because of some of them — the participants hashed out publicly the issues that would lead America to declare its independence and, after the war, to determine what sort of nation it would be.” 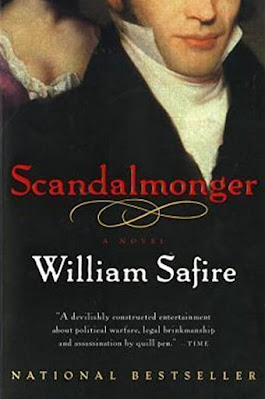 You can also read about the beginnings of bias of journalism in William Safire’s fine historical novel Scandalmonger.