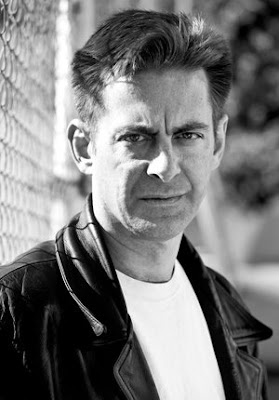 Edward Conlon, a former NYPD detective and the author of two outstanding books, Blue Blood Red and Red On Red, offers his interesting and insightful take on race and the police in the Wall Street Journal.


... Since last August, when a cop shot and killed Michael Brown in Ferguson, Mo., accounts of the deaths of African-American men at the hands of police have dominated the news. The names of the dead—Brown, Garner, Crawford, Rice, Harris, Scott, Gray—have an Everyman quality about them. The cases have provoked outrage. Rep. Hank Johnson, an African-American member of Congress from Georgia, took to the floor of the House to say that “It feels like open season on black men in America.”
Others have compared the incidents to an epidemic, even to genocide. Iran’s Ayatollah Khamenei has tweeted about Ferguson. Michael Brown’s parents were flown to Switzerland to address the U.N. Committee Against Torture, and many see the activism that has emerged since Brown’s death as the onset of a great moral awakening.
It’s not up to me to decide what activists should protest, but after years of dealing with the realities of street violence, I don’t understand how a movement called “Black Lives Matter” can ignore the leading cause of death among young black men in the U.S., which is homicide by their peers.
In 2011, the Centers for Disease Control and Prevention counted 129 instances of black men killed by “legal intervention”—that is to say, by cops. The figure is incomplete because of a lack of national reporting requirements, and it says nothing about the circumstances of the killings or the race of the officers involved. But it gives a sense of the scope of the problem.
By contrast, in that same year, 6,739 black men were murdered, overwhelmingly by young men like themselves. Since 2001, even as rates of violent crime have dropped dramatically, more than 90,000 black men in the U.S. have been killed by other black men. With fatalities on this scale, the term epidemic is not a metaphor. Every year, the casualty count of black-on-black crime is twice that of the death toll of 9/11.