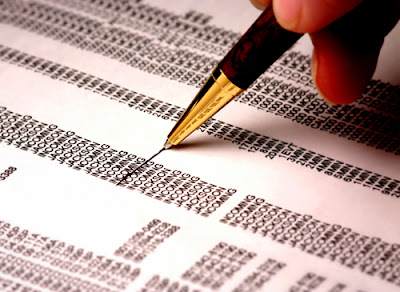 The FBI website offers a report on an orchestrated nationwide "cramming" scheme.


It’s a problem that has bedeviled landline telephone users for a while now, but is increasingly causing headaches for mobile phone users as well. It’s called cramming, and it involves a third party placing unauthorized charges on your wired, wireless, or bundled services telephone bill. The Federal Communications Commission (FCC) estimates that cramming has impacted tens of millions of American households.
Cramming practitioners take advantage of what’s known as local exchange carrier (LEC) billing, which allows users of particular electronic products or services—like ringtones, cell phone wallpaper, premium text messages of sports scores or daily horoscopes, etc.—to be billed through their local telephone company accounts rather than directly from the providers of the product or service. LEC billing is lawful, as long as the customer is aware of and has agreed to these charges. But when extra charges are placed on customers’ bills without their knowledge or consent, it’s cramming.

The FCC and the Federal Trade Commission (FTC) routinely undertake civil enforcement actions to punish those responsible for cramming and to provide financial relief for the victims. But occasionally, a cramming scheme is so egregious—in terms number of victims, how much money is lost, and how widespread it is—that the FBI pursues a criminal fraud case against the accused. That’s what happened in the joint FBI/Internal Revenue (IRS) investigation of a Montana man—Steven Vincent Sann—who was recently sentenced to a federal prison term for orchestrating a nationwide scheme involving approximately $70 million in unauthorized fees being charged to phone bills associated with more than one million landline phone numbers.