A Fixed Figure For The Time Of Scorn: O.J. Simpson, The Othello Of Our Time 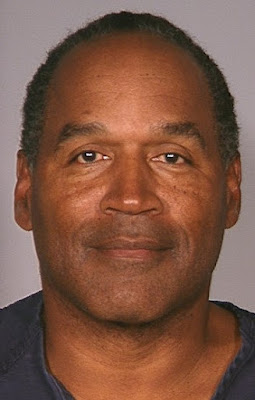 In light of the upcoming TV miniseries on O.J. Simpson's murder trial, Steve Lewis offers a comparison between O.J. Simpson and Shakespeare's Othello in a piece in the Philadelphia Inquirer.

The similarities will seize you by the throat.


In Shakespeare's Othello, we are presented with a warrior of impeccable grace, courage, and character who murders his wife.
Nearly 400 years later, we would bear televised witness to an athlete-warrior of publicly impeccable grace, courage, and character who (everyone but the jury agrees) murders his wife.
You can read the rest of the piece via the below link: