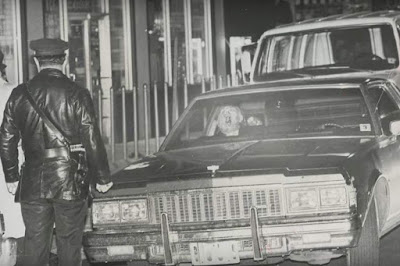 
With real-life South Philly characters "Uncle Joe" Ligambi, "Skinny Joey" Merlino and Angelo "The Gentle Don" Bruno peppering Tigre Hill's new documentary on organized crime, it's bound to be a hit.
Last week the "Shame of a City" and "Barrel of a Gun" director released the trailer for his latest film, "The Corrupt and The Dead."
Hill described the forthcoming documentary as focusing on the detrimental effect of organized crime on society, as well as its impact on the economies of its host cities. The film covers the mob's influence in cities across the country, but takes heavily from the mob's impact on Hill's native city of Philadelphia.
You can read the rest of the piece and watch the trailer via the below link: 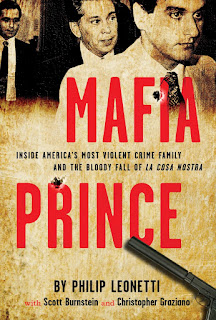 You can also read my interview with Philip Leonetti, the former Philadelphia Cosa Nostra underboss, via the below link: