Great Scot: A Look Back At Seven Of Sir Sean Connery’s Greatest Performances 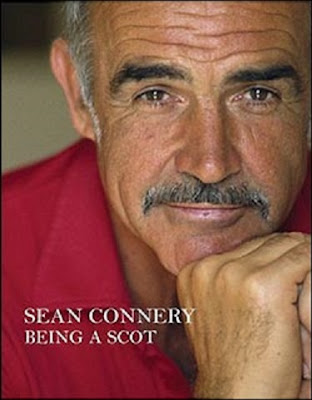 I was a kid sitting in a South Philly movie theater in 1963 when a beautiful woman appeared on screen and asked the man sitting across from her at a gambling casino for his name.

"Bond," a young man in a tux said as he lit a cigarette. "James Bond."

That was my introduction to one of my favorite actors, Sir Sean Connery in Dr No.

Matthew Dunne-Miles at the Scotsman offers a look back at seven great performances of Sir Sean Connery.

Sir Sean Connery made his name as the dashing leading man in his early years, but in his post-007 period he moved into seniority with aplomb, often stealing scenes with a salty charisma. Here, we chart some of his most memorable roles through the years.
You can read the rest of the piece and watch video clips of the selected films via the below link: 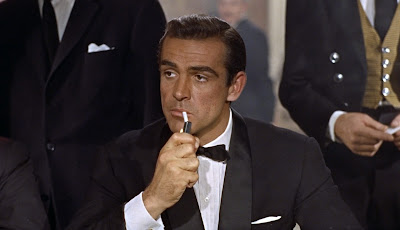 You can also watch Sir Sean Connery's introduction in Dr No via the below link:

Note: I'd round out the list of Sir Sean Connery's greatest performances to 10 and add From Russia With Love (my favorite Bond film), The Hill and The Offense.
Posted by Paul Davis at 10:35 PM

Labels: Dr No, Goldfinger, Matthew Dunne-Miles, On Being a Scot, Sir Sean Connery's seven greatest performances, The Man Who Would Be King, The Scotsman