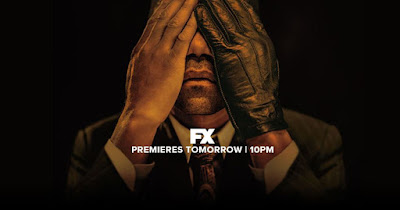 My wife and I have been watching the O.J. Simpson murder trial series on the FX channel.

The program is surprisingly accurate (for the most part) and well done.

But not all of the real people are happy with the actors portraying them on TV.

Conan O'Brien reports on his TBS late night comedy show that O.J. Simpson, currently in prison for armed robbery, is not happy with the actor portraying him.

When asked about Cuba Gooding Jr.’s portrayal of him, O.J. Simpson said he’s "not tall enough and his head is too small." Simpson then said, "Also, he didn't kill my wife." 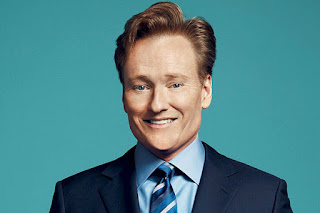