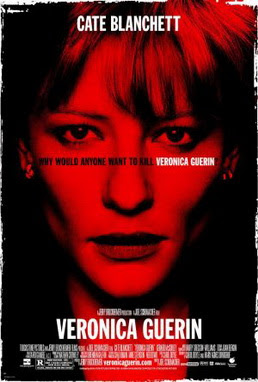 
Covering drug-related crime in Dublin in 1996 was so dangerous that gangsters murdered one of the country’s toughest journalists, 37-year-old Veronica Guerin, just to shut her up.
Almost 20 years later, some of the same crime fraternity that Guerin fought so relentlessly to expose have gotten more powerful and violent—with a reach that extends to their new base on Spain’s Costa del Sol and as far away as China.
A complicated new feud between two men long identified by Irish media as smooth, old-school Irish gangsters, Christy “The Dapper Don” Kinahan and Gerry “The Monk” Hutch—ignited by younger, dumber gang members and possibly a Northern Ireland Republican dissident—is like something right out of Ireland’s cult gangland TV series Love/Hate, and blood is spilling all over Dublin.

Police have warned some Dublin crime reporters that they are in such danger from drug lords angry at being written about that they should leave their homes.