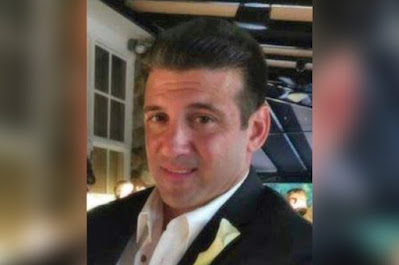 Dean Balsamini at the New York Post offers a piece on a former organized crime member turned cooperating witness who produces a blog on the doings of the Lucchese Cosa Nostra crime family.

Star wiseguy witness John Pennisi, who testified at three major trials last year, has launched a blog that pulls back the curtain on his Lucchese crime family “friends” — and has infuriated his federal handlers, Jerry Capeci writes in a report on Ganglandnews.com.

The 51-year-old Mob turncoat created Sitdownnews.com to give “readers education and insight into ‘the life’ from first-hand knowledge and experience.”

Pennisi is not shy about chronicling the hits — and misses — of made men.

In one entry, “A Mob Handbook,” clueless La Cosa Nostra candidate John (Butch) Arpino allegedly seeks advice from Pennisi on how one wiseguy should let another know that he too is a wiseguy.

When Pennisi repeats the curious inquiry to John (Johnny Sideburns) Cerrella, a then-acting Lucchese captain, the boss shakes his head and says, “It is truly unbelievable, a guy like that got no business [becoming a made man]. What’s it come to? They now gotta hand them a f–king handbook after they straighten them out!”