Talking To Legendary Former FBI Profiler John Douglas, The Author Of 'MindHunter' And "The Killer's Shadow' 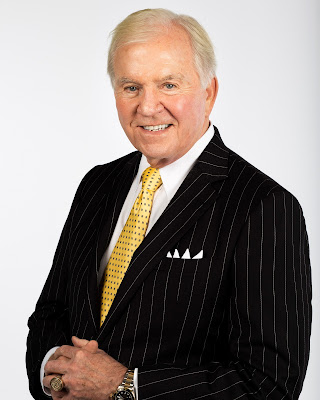 I had a long and most interesting telephone conversation this morning with John Douglas, the legendary former FBI profiler.

John Douglas is the author of The Killer's Shadow: The FBI's Hunt for a White Supremacist Serial Killer, and Mindhunter: Inside the FBI's Elite Serial Crime Unit. His career profiling and interviewing serial killers and other dangerous criminals is the basis for the outstanding Netflix series Mindhunter. 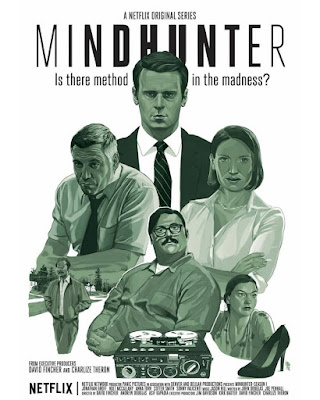 John Douglas discussed his career, explained behavioral analysis and spoke of Joseph Paul Franklin (shown in the below photo), an expert sniper, avowed racist, serial murderer and the subject of his latest book, The Killer's Shadow. 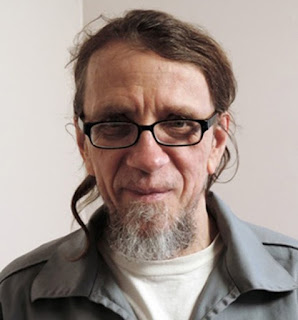 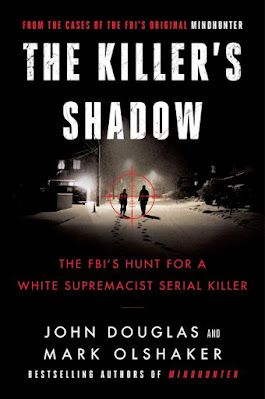 My long-form Q&A with John Douglas will appear in the upcoming issue of Counterterrorism magazine. I'll post the Q&A here when the magazine comes out. 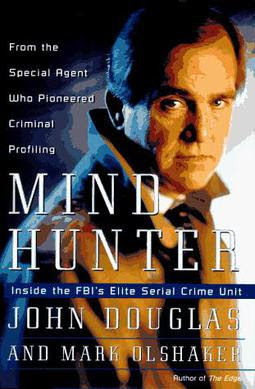