My Washington Times 'On Crime' Column: Made Men: The Story Of Goodfellas' 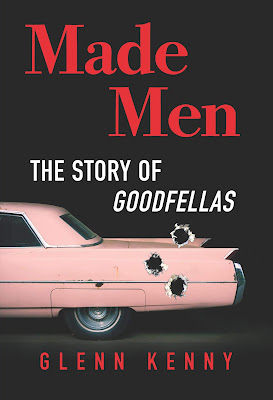 The Washington Times ran my On Crime column about Glenn Kenny's (seen in the bottom photo) Made Men: The Story of Goodfellas.

The film is based on Nicholas Pileggi’s true crime book “Wiseguy,” the story of Henry Hill’s sordid and colorful life of crime as an associate of the Lucchese crime family. Mr. Scorsese read the book, and he and Mr. Pileggi wrote the screenplay. Thirty years later, “Goodfellas” is considered a classic and remains popular with viewers.

Glenn Kenny, a film critic and journalist, offers a look back at the making of the film in “Made Men: The Story of Goodfellas” (Hanover Square Press).

I reached out to Mr. Kenny and asked him why he wrote the book.

“It’s a movie to which I have a long and deep personal and professional connection,” Mr. Kenny replied. “As I recount early in the book, I first met Martin Scorsese in 1989 when he was editing the film. I was on an assignment to work on an essay with him, about film preservation. And when I went to his office, he was buried in his work on it and full of enthusiasm. He felt the movie was going to be something special, so I was particularly eager to see it. When I did, a little less than a year later, I knew he was right. And as I watched it become a cultural phenomenon, and re-screened it many times, I knew there was a book in the subject. And to do it for the film’s 30th anniversary seemed exactly right.”

Mr. Kenny said he believes Mr. Scorsese is one of our greatest living directors.

“He is one of the few who combines a space-age level of technical expertise with a profound appreciation and understanding of humanity — particularly its darker sides.”

... “ ‘Goodfellas’ is about disorder, anarchy. It’s about guys on the lower end of the mob hierarchy who do whatever they want whenever they want to, as long as the boss gets his cut, or isn’t looking their way. It’s about the thrill of stealing when you need money. As Henry says at the end of the movie “everything was for the taking.” It’s a movie about living in that world, the highs of it and the ultimate low of it.” 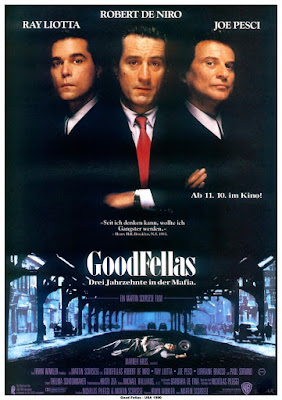 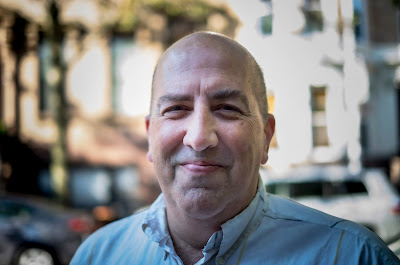 Labels: Glenn Kenny, Made Men The Story of Goodfellas, Martin Scorsese, My On Crime column, The Washington Times