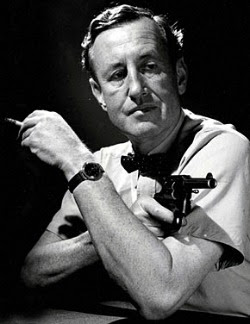 Variety.com reported that Le Pacte has signed on to co-produce the upcoming film biography of the late great thriller writer Ian Fleming.

Jones has teamed with Roger Avary to write the script, based on author Andrew Lycett’s “Ian Fleming, the Man Behind James Bond.” 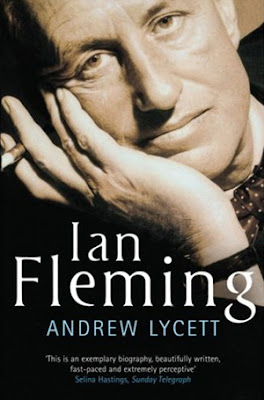 Andrew Lycett's Ian Fleming, the Man Behind James Bond is a fine biography and I hope the film makers stick to it and don't try to turn Fleming into a James Bond character, like a previous Fleming biopic.

Fleming was an interesting man and writer. He was a British naval intelligence officer during World War II and a journalist prior to and after the war. He was a world traveler, a womanizer like Bond and he wrote about crime, espionage other interesting subjects. 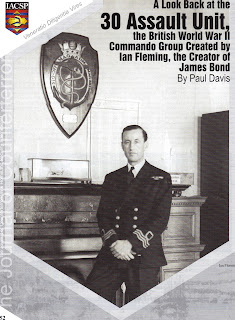 You can read my Counerterrorism magazine piece on Ian Fleming's wartime expierences via the below link: