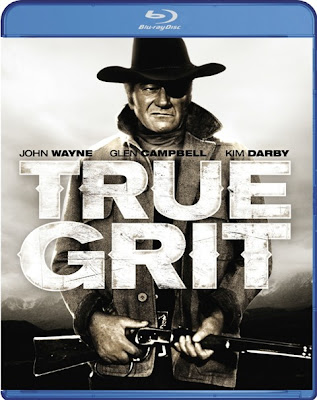 Happy Birthday to the one and only Duke. Actor John Wayne was born on this day in 1907.

I also love The Alamo, which John Wayne directed as well as starred in, and I love The Shootist, John Wayne's last film.

Like many of his fans, I can watch John Wayne films over and over. He was a great actor and a great American.

You can read about John Wayne and watch a video clip on his life via the below link:

Labels: Fort Apache, John Ford, John Wayne, The Alamo, The Man Who Shot Liberty Valance, The Searchers, The Shootist, The Wings of Eagles, They Were Expendable