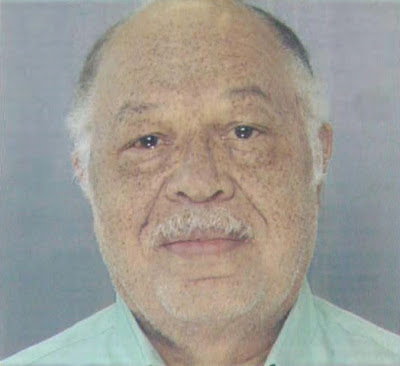 
He was also found guilty of involuntary manslaughter in the death of former patient Karnamaya Mongar.


The jury of seven women and five men weighed more than 250 counts against Gosnell with the most serious being four counts of first-degree murder in the deaths of four babies.

You can read more on this and watch a news clip via the below link:

Note: A special place in Hell is being warmed up for this monster.