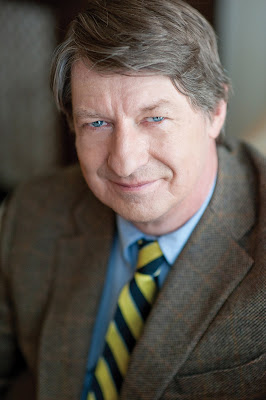 P.J. O'Rourke at the Weekly Standard does not think much of President Obama's war on terror speech.

“You’re stupid,” is not something even his most severe critics usually say to President Barack Obama. But on Friday morning I picked up the Wall Street Journal and learned that the president had given a speech about the war on terror saying, “This war, like all wars, must end.”

That story was at the top of the front page. Immediately below was a photograph of flowers being laid at a makeshift memorial near the Woolwich Royal Arsenal where machine gunner Lee Rigby was hacked to death by terrorists.


This war, like all wars, must end when someone wins it.

The president—speaking at the National Defense University, of all places—said, “the core of al Qaeda . . . is on the path to defeat.” And so it may be. But meanwhile, the core of al Qaeda, its aims and its beliefs, is also on the path to Boston and London and any number of other places.
http://www.weeklystandard.com/blogs/stupid_729235.html?page=1
Posted by Paul Davis at 11:21 PM