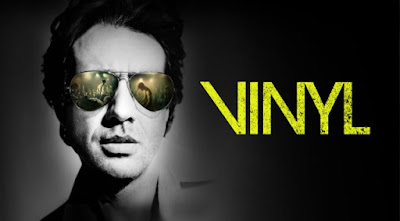 My wife and I are watching the HBO series Vinyl.

Produced by Martin Scorsese and Mick Jagger, the dramatic series is about the music (and drug) scene in the 1970's.

I like the music far more than the drama, as I was in my late teens and 20's during the 1970's. Music, night clubbing and dancing were a big part of my life back then.

So I was pleased that this past Sunday the parting scene in the program portrayed people dancing in a club to Wild Safari, a great dance song by the Spanish band Barrabas from the early 70's. I recall dancing happily to the song at Harlow's on Bank Street near 2nd in Center City and at the South Philly clubs.

You can listen to the dance song via the below link: