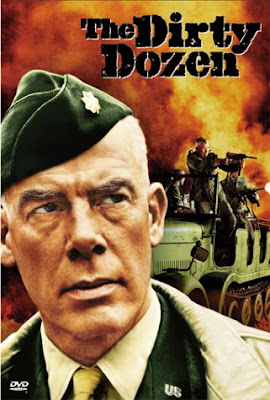 The Hollywood Reporter notes that author E.M. Nathanson has died.

E.M. Nathanson, who wrote the 1965 novel The Dirty Dozen that was adapted for the film starring Lee Marvin and Ernest Borgnine, has died. He was 87.

Nathanson died Tuesday of heart failure in Laguna Nigel, Calif., his longtime friend Frank McAdams told The Hollywood Reporter.
Nathanson is best known for the Dirty Dozen, the story of 12 convicted servicemen — robbers, murderers, rapists — who are sent off on a suicide mission to blow up a chateau of German generals just before D-Day with the promise that those who survive will have their sentences commuted.
The novel was inspired by the supposedly true story of some World War II criminal soldiers who got the nickname the Dirty Dozen (or Filthy Thirteen, depending on the source) for their refusal to bathe and who were said to have been sent off on a similar mission. Nathanson heard the story from his friend, producer Russ Meyer (Valley of the Dolls), who said he learned of the yarn while working as a combat photographer during World War II.
You can read the rest of the piece via the below link: 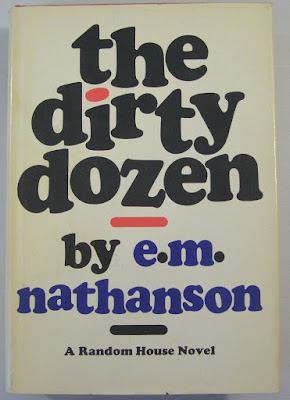