How Not To Be Shot By Cops: NYPD Commissioner Bill Bratton Offers Common Sense Advice 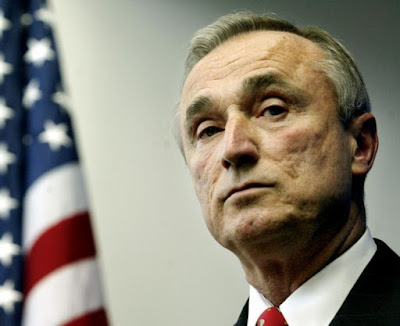 
Police Commissioner Bill Bratton has some simple advice for New Yorkers – if you don’t want to get shot by cops, don’t point a gun at them.
“The best way to not get shot by a New York City police officer is not carry a gun and not raise that gun toward them,” Bratton said at a news conference Monday.
His comments came in reaction to a question about George Tillman, 32, who was killed on April 17 when an NYPD sergeant and three cops fired 13 shots at him, hitting him 11 times in Queens around 1:30 a.m. Police sources said he had a gun in his waistband and pulled it out as officers chased him near the corner of 135th St. and 116th Ave. in South Ozone Park.
You can read the rest of the piece via the below link: