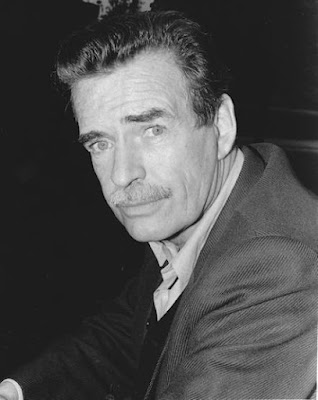 Natalie Walker at the Scotsman offers the below piece:


William McIlvanney has been honoured with a posthumous doctorate by his former university at a memorial service.

A host of famous figures paid tribute to the author, known as the Godfather of Tartan Noir, at the service at Glasgow University’s Bute Hall yesterday. Guests included authors Val McDermid, Allan Massie and Ali Smith and journalist Hugh McDonald.

His friend, broadcaster Ruth Wishart, introduced the service which included readings by Glasgow-born actor David Hayman. Traditional musician Sheena Wellington, who sang at the opening ceremony of the Scottish Parliament in 1999, also performed.

The author of the acclaimed Glasgow detective Laidlaw trilogy and numerous other works set in the city, such as Docherty, The Big Man and The Kiln, died aged 79 at his home there on 5 December.
You can read the rest of the piece via the below link: 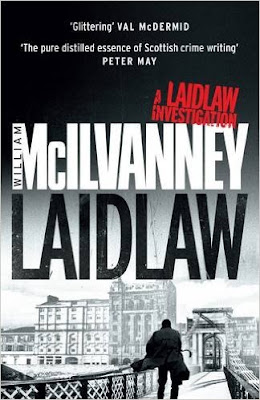