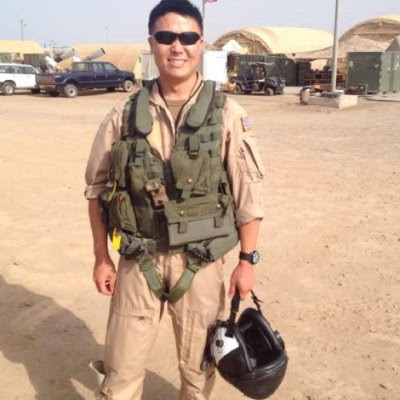 Sam LaGrone at USNI News broke the news of the identity of the naval officer held on espionage charges.


A U.S. naval flight officer with an extensive signals intelligence background was accused by the service of passing secrets to China, USNI News has learned.
Lt. Cmdr. Edward C. Lin, who served on some of the Navy’s most sensitive intelligence gathering aircraft, faces several counts of espionage and other charges outlined during a Friday Article 32 hearing in Norfolk, Va.
Lin, originally a Taiwanese national before his family moved to he U.S., had a career as a signals intelligence specialist on the Navy’s Lockheed Martin E-P3E Aries II reconnaissance aircraft, several sources confirmed to USNI News.
Several sources familiar with the case told USNI News the country to which Lin passed secrets was China however, few other details are known about the case given much of the evidence is classified.
You can read the rest of the piece via the below link: