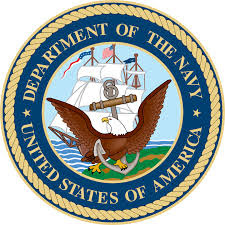 Sam LaGrone at USNI News offers a piece on the espionage charges brought against an unnamed naval officer.


The Navy has charged an active-duty maritime reconnaissance officer with passing U.S. military secrets to a foreign government, service officials told USNI News.
On Friday, the service preferred several charges – espionage being the most serious — against an unidentified lieutenant commander during an Article 32 hearing in Norfolk.
Typically, as part of the military Article 32 charging process, an accused service member is identified in court-martial documents. But the service is not releasing the information in this instance because “this has been designated a ‘National Security Case’,” a Navy official told USNI News on Friday.
You can read the rest of the piece via the below link: