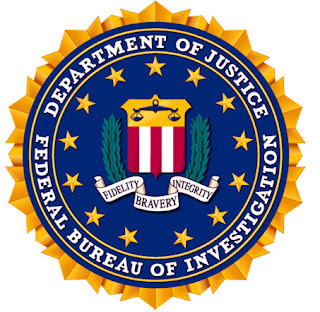 
Two international computer hackers from Russia and Algeria were sentenced to lengthy prison terms yesterday for their roles in developing and distributing a prolific piece of malware known as SpyEye. The malicious code caused hundreds of millions of dollars in losses to the financial industry around the world.
Aleksandr Andreevich Panin, 27, from Russia, was sentenced to nine and a half years in prison, and Hamza Bendelladj, 27, from Algeria, was sentenced to 15 years in prison in federal court in Atlanta, Georgia.
SpyEye is a sophisticated code designed to secretly automate the theft of confidential personal and financial information such as online banking credentials, credit card information, usernames, passwords, and other personally identifying information. Between 2009 and 2011, SpyEye was the preeminent malware for cyber criminals and was used to infect more than 10 million computers that caused close to $1 billion in financial harm to individuals and institutions.
Panin was the primary developer and distributor of SpyEye. He conspired with others, including co-defendant Hamza Bendelladj, to market various versions of SpyEye through the Internet. Prior to his arrest, Panin was planning to release a second version of SpyEye that could have been one of the most undetectable pieces of malware ever distributed.
Panin was arrested by U.S. authorities in 2013 when he flew through Hartsfield-Jackson Atlanta International Airport. In 2014, he pled guilty to conspiring to commit wire fraud and bank fraud. Bendelladj was apprehended in Thailand in 2013 and extradited to the U.S.
“Through these arrests and sentencing, the risk the public unknowingly faced from the threat posed by the imminent release of a new, highly sophisticated version of SpyEye was effectively reduced to zero,” said J. Britt Johnson, special agent in charge of the FBI’s Atlanta Field Office. He added, “The arrests and sentences serve as a strong deterrent to future malware developers and their customers, regardless of where they are located.”
Posted by Paul Davis at 6:10 PM