A Look Inside Interpol 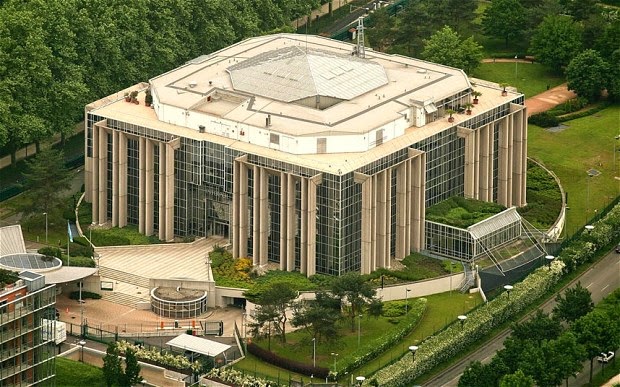 Lyon, France. The clouds are low, the wind is biting, and danger lurks in the streets. I grind my cigarette beneath my heel and hail a taxi. The driver squints and lifts a Gallic eyebrow. “Interpol HQ,” I command. He pulls away, headlights shimmering on the rainwashed tarmac.


OK, so maybe I’m getting carried away. As someone who grew up on Tin Tin books  and Biggles   of the Interpol, the very mention of the international policing organisation evokes heady images of car chases and automatic pistols. And here I am, en route to interview the Secretary General. It's almost absurd.
Interpol occupies an odd position in the cultural consciousness. On the one hand, the organisation has inspired countless airport novels, boys’ own magazines and B-movies. Whenever it appears in the news – whether investigating the use of stolen passports on the missing flight MH370 or tracking down drug barons in Spain – it evokes a certain glamour.
On the other hand, most people have only a general idea of what Interpol actually does. We know it is an international crimefighting outfit, operating above national borders. But how does it work? Is it really as secretive as it appears? What are the legal checks and balances to which it is subjected? And should we be concerned about allegations that it has become the lapdog of authoritarian regimes?

... Contrary to popular perception, the organisation does not have its own prisons or carry out arrests. Instead it acts behind the scenes, collating masses of intelligence and coordinating police efforts internationally. It also refuses to get involved in cases of a political nature (such as that of Julian Assange).

Perhaps this explains its mystique. Its work goes unnoticed, eclipsed by the national police forces that make the arrests and headlines; Interpol rarely receives more than a line or two in news reports. The organisation is a ghostly presence, informing operations on the ground but never getting its hands dirty. 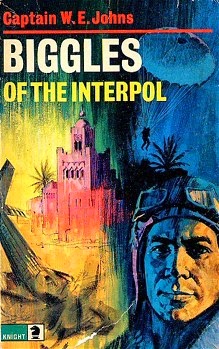