Batman 75th Anniversary: An A-Z Of The Dark Knight 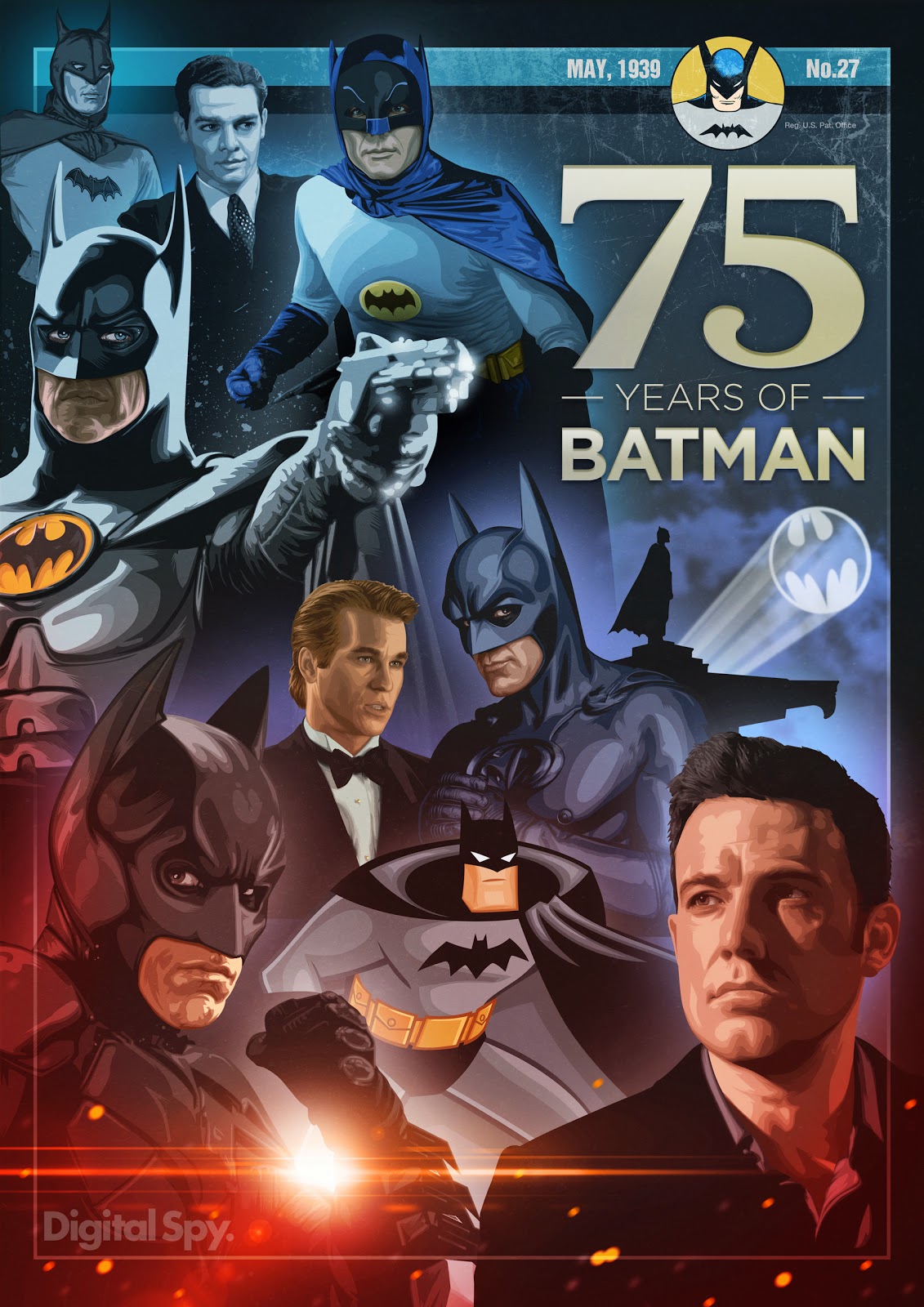 Simon Reynolds at digitalspy.com looks back at 75 years of the Batman character.

Created by Bob Kane and Bill Finger in 1939, Batman debuted on the cover of Detective Comics #27 swinging across the Gotham City rooftops to apprehend a bank robber.

In the decades since the Caped Crusader's comic book bow, the character has traversed almost every entertainment medium possible - TV, film, animation, video games - to cement himself as one of the world's most recognizable cultural icons.