Best Thrillers Of All Time 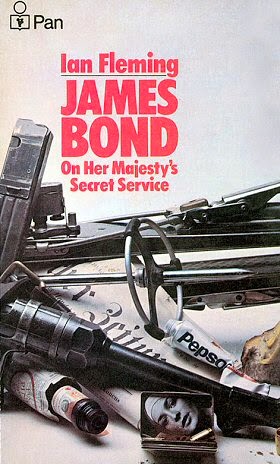 The British newspaper the Telegraph offes a list of the best thrillers of all time.

On Her Majesty's Secret Service - It might almost have been any of them, but Fleming’s tenth Bond book reveals the spy in a softer, more humane light, even falling in love and getting married – though not for long – while battling with Ernst Blofield in his high alpine fastness. 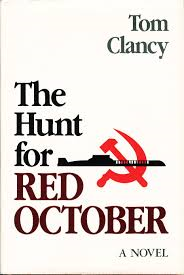 The Hunt for Red October - At the height of the Cold War the captain of a Russian nuclear submarine that cannot be detected defects to the west, bringing his craft – Red October – with him. The Russians try to stop him. The Americans and the hero Jack Ryan try to stop them. Incredibly tense and superbly claustrophobic. 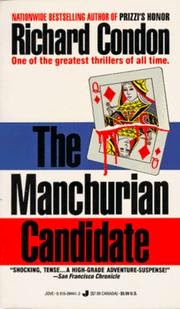 The Manchurian Candidate - Set during the Cold War, The Manchurian Candidate concerns the brainwashing of a whole company of soldiers by Korean Communists, to allow their officer to become a “sleeper” in the American Government. Complex and steeped in the paranoia of the time.
You can read the rest of the piece via the below link:
http://www.telegraph.co.uk/culture/books/10609803/Best-thrillers-of-all-time.html
Posted by Paul Davis at 3:51 PM